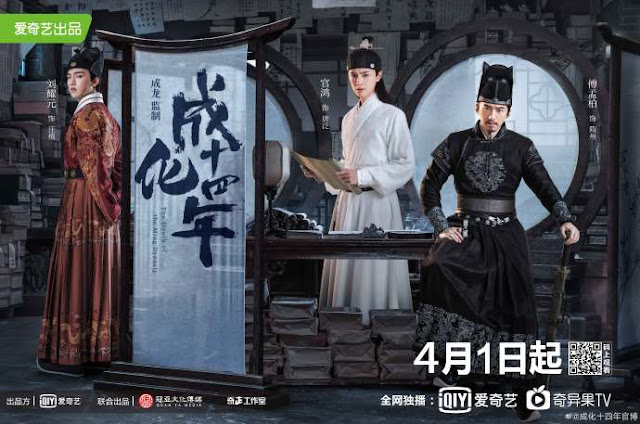 Government official Tang Fan and Sui Zhou team up to investigate the suspicious looking death of his virtuous landlord. At first glance, things seem simple enough as the death appears to be a suicide. But things soon don’t add up and owing to the pair’s investigation, the culprit of the foul deed is finally captured. But all is not well in the grander scheme of things when they discover that the culprit and his minions were mere pawns in complex web of intrigue intended to wreak havoc and overthrow the government . . . all controlled by a wily puppet master. Legend of Heavenly Tear: Phoenix Warriors 天泪传奇之凤凰无双 is a 56-episode Chinese drama adapted from a novel written by Bing Lan …