How willing are you to fight for your love? What if the one you love is the child of your father’s murderer? This may sound like it’s over-the-top dramatic but that’s exactly where the plot of romance drama As Long As You Love Me 爱情的开关 revolves around.
With just a few days before its premiere, Pretty Man 2‘s Dylan Xiong and Lai Yu Meng will reunite as star-crossed lovers after growing up being in love with each other. The 46-episode drama is adapted from a novel by Fei Wo Si Cun who is known for her works having elements of revenge and tragedy with Goodbye My Princess as the latest one that was adapted to a TV series. 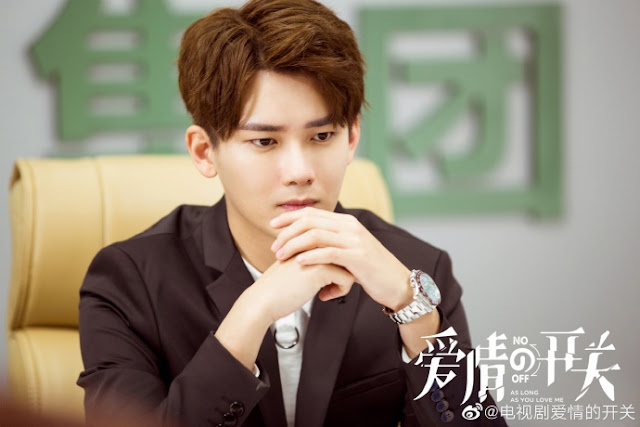 Dylan Xiong will play as Zhou Yanzhao who took over their family’s business due to his father’s untimely passing. This was also the reason why he suddenly parted with his longtime girlfriend (played by Lai Yu Meng) when they were supposed to celebrate her birthday together. 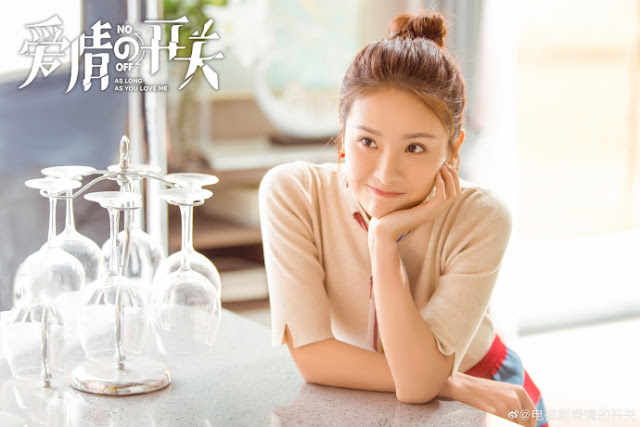 Things started to become complicated when the mother of Lai Yu Meng’s Zhou Xiaomeng is suspected to be the reason behind the death Yunzhao’s father. Despite these tragic circumstances, she swore to herself that she will continue to work hard in helping out a children’s charity that she works for.
It seems like fate hasn’t been nice to them and tries really hard to keep them apart through a series of misunderstandings and heartaches. Will they ever find a way to get back together?
Joining in this angst party too are Zhao Luoran, Xu Rongzhen, Yuan Hui, He Jiaxuan, Yueyueli, and Ma Xueyang. 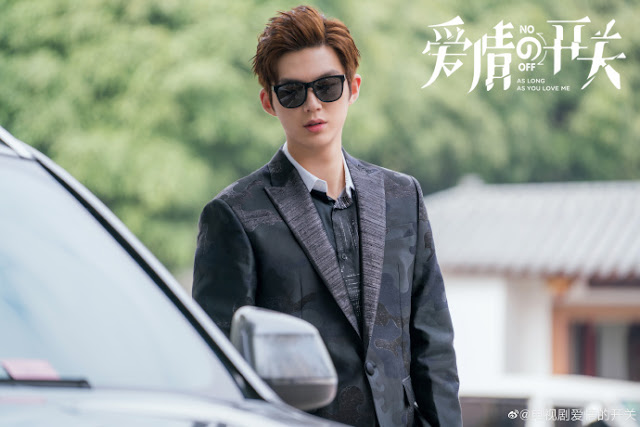 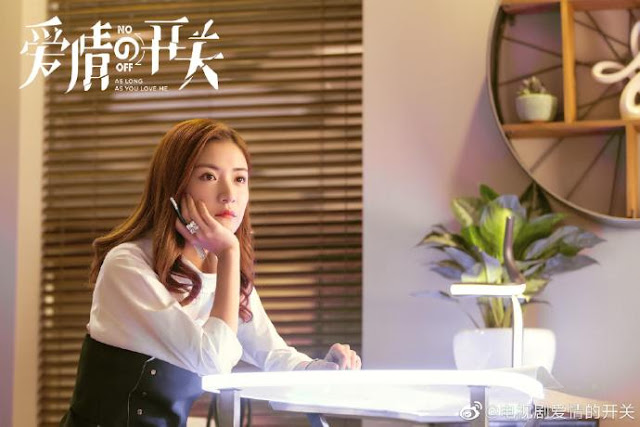 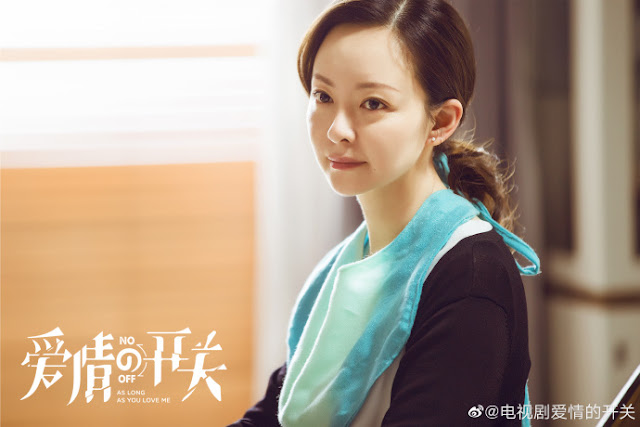 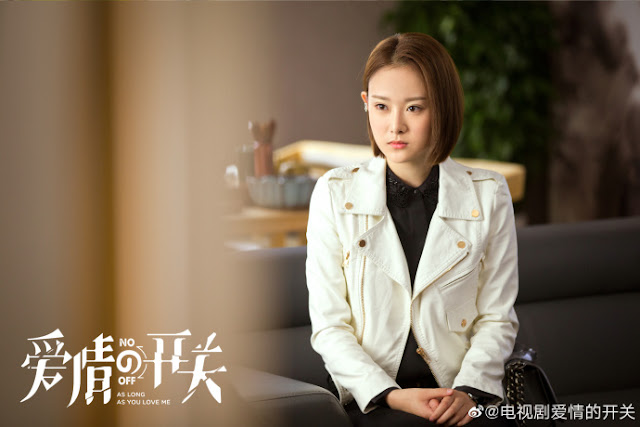 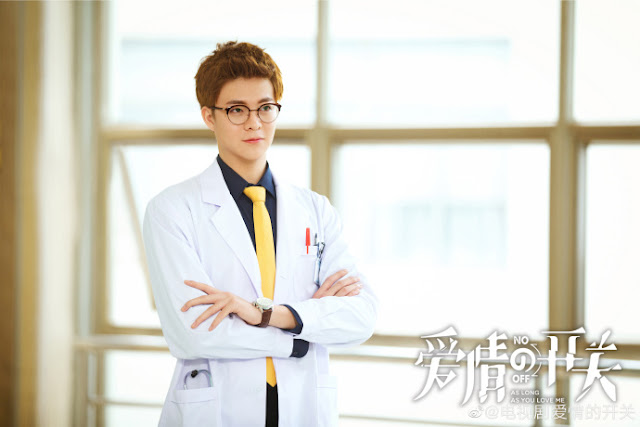 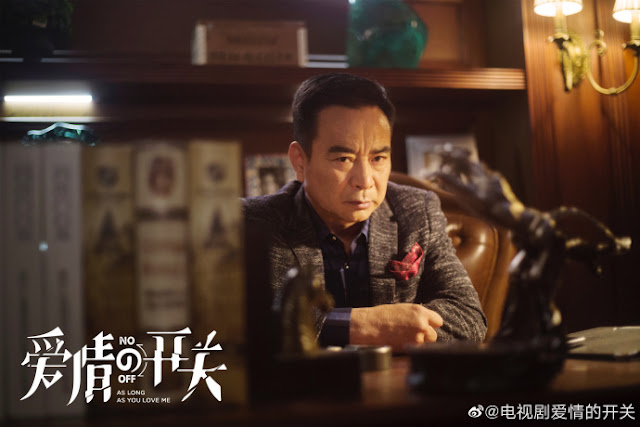 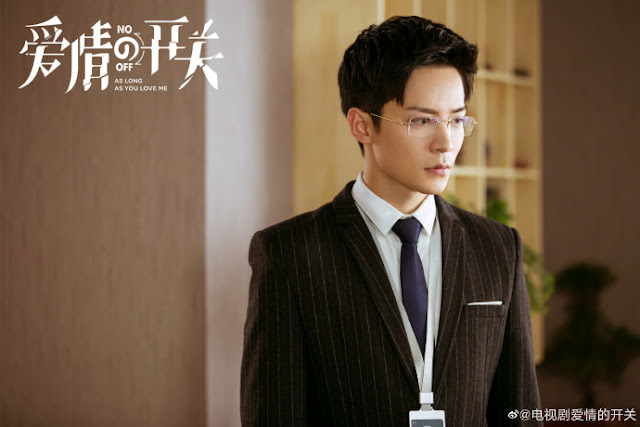 I felt the need to share this other poster because it just made this drama look like it’s a typical rom-com with no hints of angst! 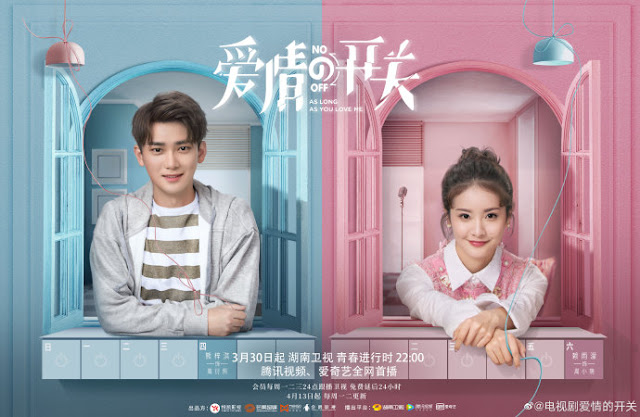 This drama may be a treat for those who love watching ill-fated lovers attempt to overcome the struggles coming their way. I like having revenge and tragedy in my dramas but mostly prefer them in xianxia and period ones. It also doesn’t help that my only Fei Wo Si Cun novel-turned-drama experience was Le Jun Kai and to say that it was a bad one would definitely be an understatement!
Judging from the drama’s teaser and plot, I feel that this is the kind of drama that will make you grind your teeth and pull your hair out of frustration because of the misunderstanding between the leads. If you’re a drama-watcher who likes stressing herself out, then this drama might be the right one for you!
Release Date: March 30, 2020 on Hunan TV (2 episodes from Monday to Wednesday at 10pm), iQiyi and Tencent (episodes available at 12 midnight).
Vote for your favorite Chinese dramas in 2020.
Source: 1
Share
Share Tweet Pin Share Reddit
2020 As Long As You Love Me Dylan Xiong Fei Wo Si Cun He Jiaxuan Lai Yu Meng Romance

Surprise, surprise, My Mowgli Boy 我的莫格利男孩 is set to premiere next week! With its leads Ma Tianyu and Yang Zi so … Given that Three Heroes Five Gallants just aired this year, I wasn’t expecting another adaptation touching upon the story of Justice …